The 2016 Emmy Awards nominations were revealed today and congratulations are certainly in order for our favorite British artists and shows that received nominations in recognition of their talented work!

BBC Drama was recognized with a fantastic 22 nominations, including 12 for The Night Manager, 6 for Sherlock: The Abominable Bride, 3 for Luther, and 1 for War & Peace! 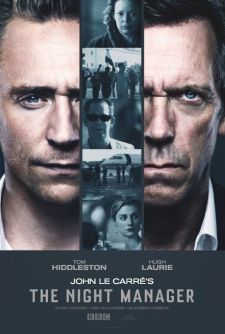 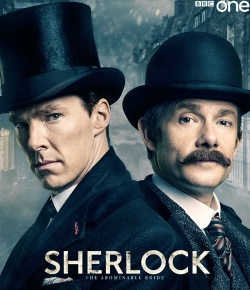 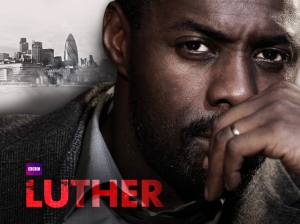 Here’s the breakdown of additional nominations for these BBC Dramas within the “Limited Series, Movie or Drama Special” categories:

British talent continued to dominate with even more nominations for some of our favorite artists, shows, and performances!

Downton Abbey earned nominations for its final season, including Best Drama Series and Best Supporting Actress in a Drama Series for Dame Maggie Smith’s role as the Dowager Countess. 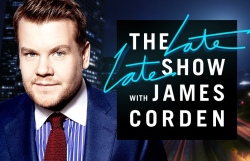 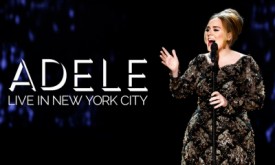 Did your favorites get a nod? Be sure to tune in to the 68th Primetime Emmy Awards airing live on ABC on September 18 to see which talented nominees take home awards!