Welcome To The Anglophile Channel

Welcome To The Anglophile Channel

OVER 100K AMAZON/ROKU INSTALLS and VIEWERS

TAC FEATURED ON THE FOLLOWING NETWORKS:

The Anglophile Channel Awards Are Back!

The Anglophile Channel is proud to announce the return of the TAC Awards with the 2022 BRITISH ARTISTS OF THE YEAR AWARD!

A record-breaking amount of votes were submitted by fans across the globe with every fandom represented from Stranger Things to Doctor Who. Two particular fandoms blew us away with their passion, dedication and tenacity. Check out the WINNERS of The Anglophile Channel’s 2022 BRITISH ARTIST OF THE YEAR as well as the BRITISH BREAKOUT ARTIST OF THE YEAR!

Congratulations to our 2022 TAC AWARD Winners!

British Artist of the Year 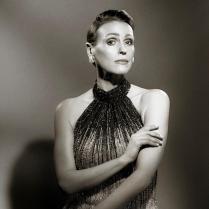 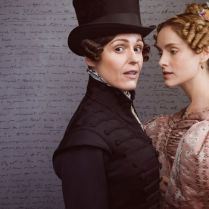 British Breakout Artists of the Year 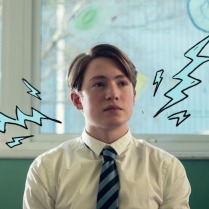 The Anglophile Channel Awards Highlights Through the Years!

“May flights of Angels sing thee to thy rest”

WATCH The Anglophile Channel’s Coverage Of

MEET THE WOMAN BEHIND THE ANGLOPHILE CHANNEL

Marlise Boland travels to London to sit down with noted British author, Jane Dismore, to discuss the early life of Queen Elizabeth II from childhood to becoming Queen. Dismore shares wonderful stories and insight into the childhood of Britain’s most beloved and longest reigning monarch.

Filmed on location at 145 Piccadilly the site of Queen Elizabeth II’s childhood home.

The Dish Hosts Invited to

Award-winning hosts, Marlise Boland and Elyse Ashton were invited to attend opening night of The Bridgerton Experience in Los Angeles, an immersive Regency-era ball that transports its guests into the world of the hit Netflix series. 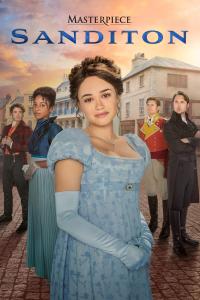 Award-winning host/writer, Elyse Ashton looked like she stepped into the Regency-era world of Sanditon as she is invited to attend the celebration. Elyse shares her experiences of this beautiful event here: PBS SoCal Celebrates Sanditon

Harry Potter 20th Anniversary:  Return to Hogwarts is a Return to Childhood

“Happiness can be found, even in the darkest of times, if one only remembers…” to watch Harry Potter movies! 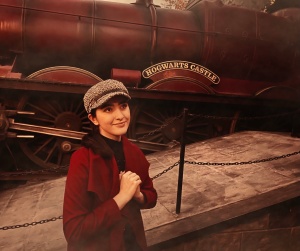 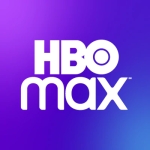 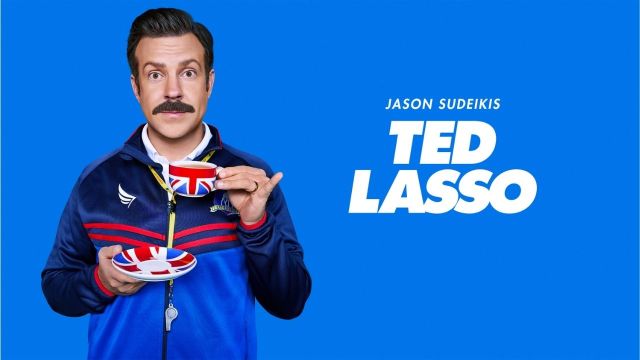 Everyone has fallen in love with Ted Lasso and we are no exception! Nominated for a record-breaking 20 Emmy nominations, the unexpectedly heartwarming AppleTV+ series is about a small time American football couch, Ted Lasso (played brilliantly by Jason Sudeikis) who gets recruited to manage a failing British soccer (they call it football!) team – despite having absolutely no experience in the game. A recipe for disaster to be certain but what Lasso lacks in experience he makes up for with unrelenting optimism, hysterical Southern quips and quotes…and biscuits…lots and lots of biscuits! For those playing at home, biscuits are cookies.

This weekend our TAC entertainment reporter Juliette Boland stopped in on the Ted Lasso Believe Fan Experience in Los Angeles and discovered that we weren’t the only ones in love with Lasso!

Check out our visit to the Ted Lasso Believe Fan Experience in Los Angeles! We hope to have more Lasso content for you during upcoming awards season: 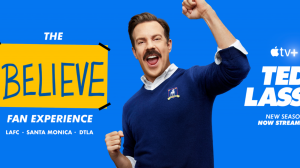 Ted Lasso Season Two can be streamed NOW on  AppleTV+

It’s been a long arduous Covid-induced lock down but we are breaking out of quarantine and coming back better than ever with more Anglophile content featuring our favorite British shows, artists and royals! To stay connected follow us on Facebook @TheAnglophileChannel and Insta @TheAnglophileChannel

THE WOMAN BEHIND THE ANGLOPHILE CHANNEL

MEET THE WOMAN BEHIND THE ANGLOPHILE CHANNEL

The most exciting Pre-Emmy Awards celebration, not to mention the most glamorous Afternoon Tea Party in Hollywood, is hosted by BAFTA Los Angeles and BBC America! This year’s event was held poolside at The Beverly Hilton. We asked the stars how they take their tea. Check out some of their answers:

This summer, The Anglophile Channel traveled to Chawton, England to cover the most unique of Anglophile events: The Jane Austen Regency Week Festival.  From The delightful Regency Arts and Crafts Market to the elegant Regency Ball, TAC was given exclusive access at the most exciting and Austentatious of events including a special interview with Caroline Jane Knight – Jane Austen’s Fifth Great Niece, plus a private tour of Ms. Knight and Jane Austen’s ancestral home, Chawton House! Stay tuned for “An Austentatious Week” special coming this fall only on The Anglophile Channel! 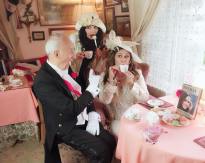 The Anglophile Channel Awards Returns in 2022! Who will be our next honorees? 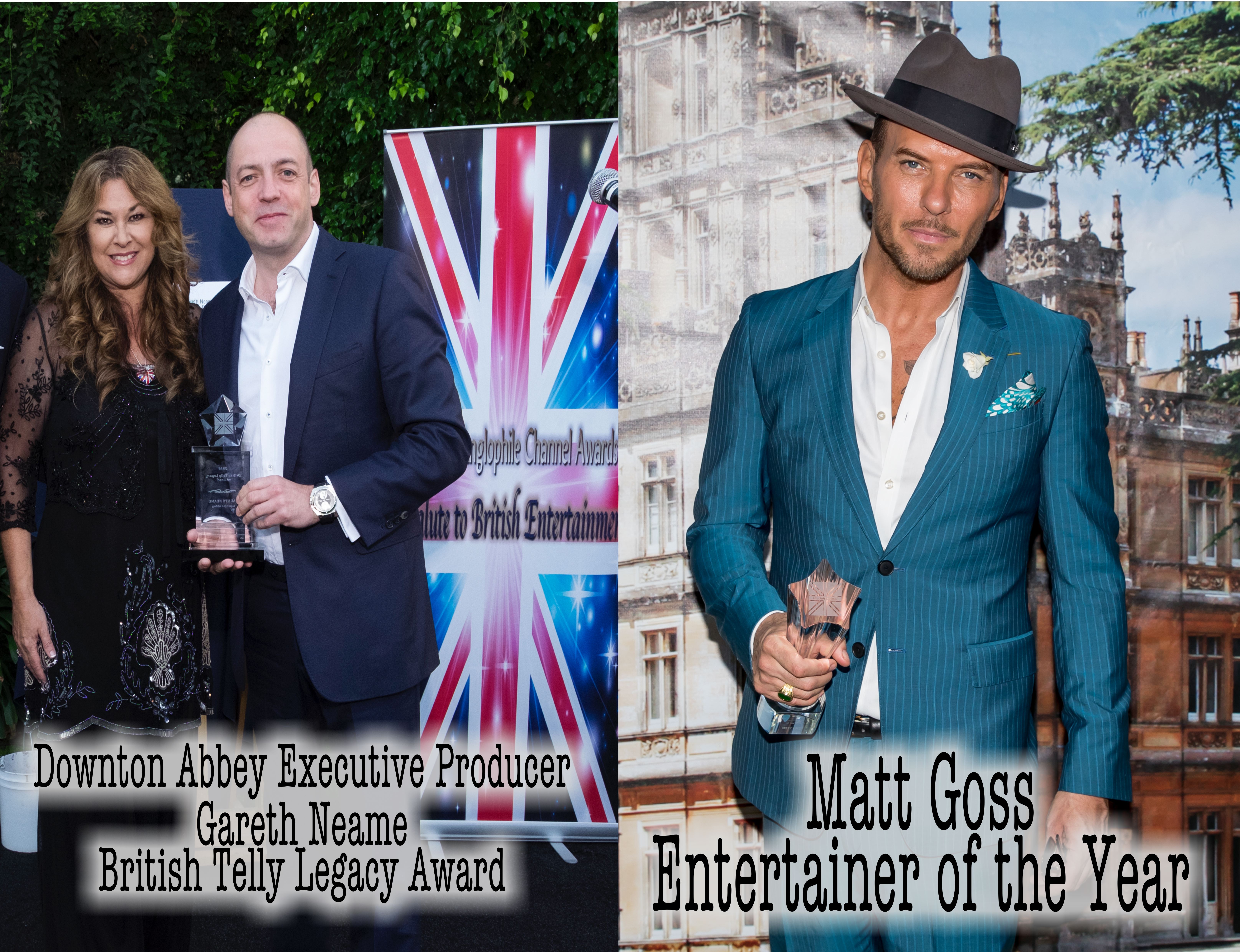 Proud Partner of The Anglophile Channel

DISCOVER  THE ANGLOPHILE CHANNEL!  (Whoever THEY are….)

Do you LOVE The Anglophile Channel? Become A TAC Supporter Here: 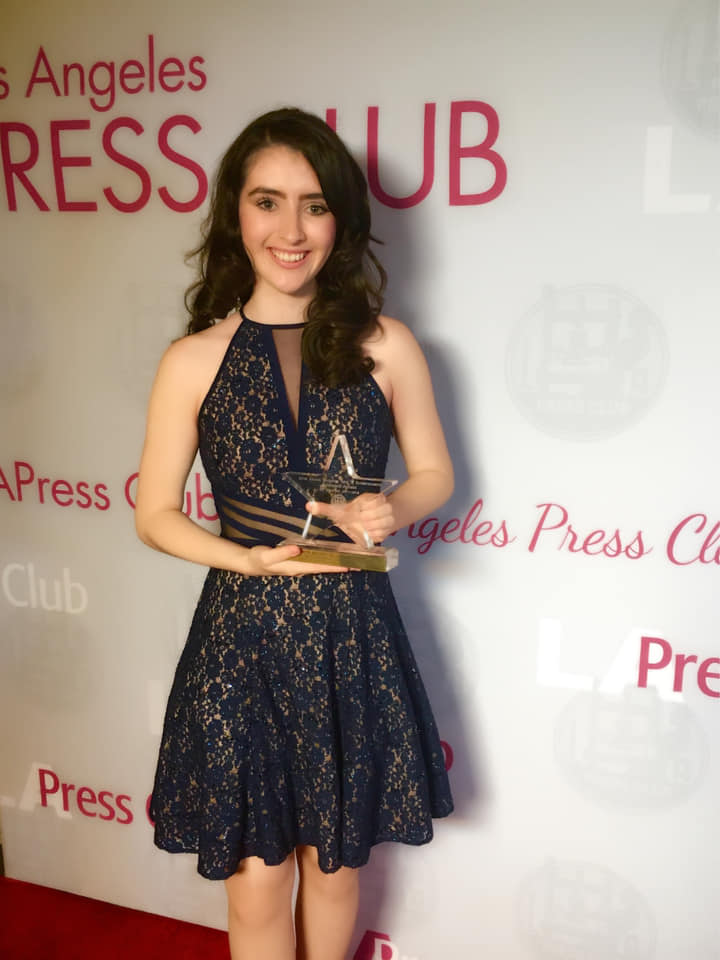 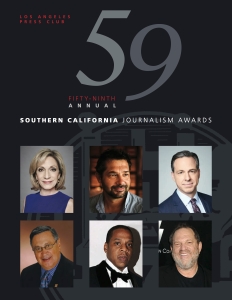 FIND US ON THE YOU TUBE….