Posted on September 9, 2015 by The Anglophile Channel

Queen Elizabeth II, the woman who was never meant to be Queen, today reached a milestone in her reign becoming the longest reigning monarch in British history. 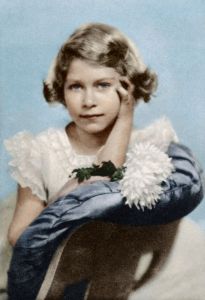 The young girl who would be Queen!

At 17:30 BST The Queen had reigned for 23,226 days, 16 hours and approximately 30 minutes – surpassing the reign of her great-great-grandmother Queen Victoria!  The Queen chose to spend the day ‘business as usual’ as she traveled to Scotland to the opening of the Borders Railway.

Arriving for the opening of the Borders Railway in Scotland 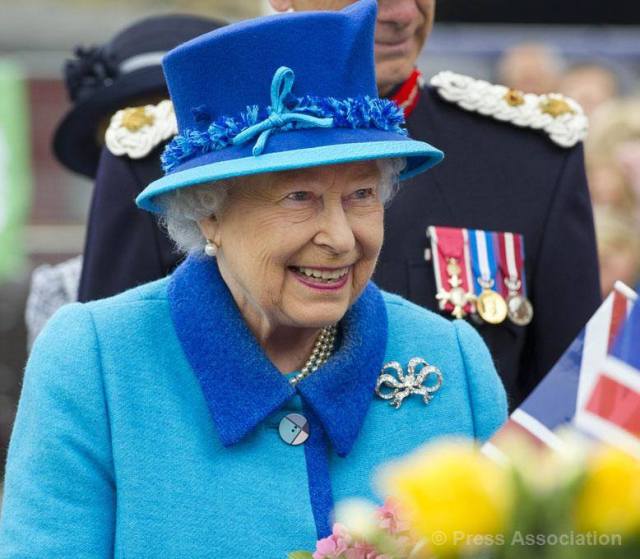 The Queen did make a speech and in it she acknowledged the historical significance of this day and here is what she said:

“The Duke of Edinburgh and I are delighted to be back in the Borders today and, especially, to have arrived … by train! It has been wonderful to witness the excitement which the return of the railway has brought here. The Borders Railway brings so much promise for sharing and invigorating this most beautiful countryside as a place to work, live and enjoy.

Prince Philip and I are very grateful for the warmth of your welcome on this occasion. Many including you, First Minister, have also kindly noted another significance attaching to today, although it is not one to which I have ever aspired. Inevitably, a long life can pass by many milestones; my own is no exception. But I thank you all, and the many others at home and overseas, for your touching messages of great kindness.

So now to the business in hand. It is my very happy duty to declare the Borders Railway open.”

TAC’s Royal Commentators, Royal Photographers Ian Pelham and Helena Chard were in London for today’s historic milestone and here they share some of their favorite memories of Her Majesty!

Earlier Buckingham Palace released this lovely photographs of the The Queen, taken by the renowned British photographer Mary McCartney (daughter of Sir Paul McCartney) to mark this milestone in Her Majesty’s reign. 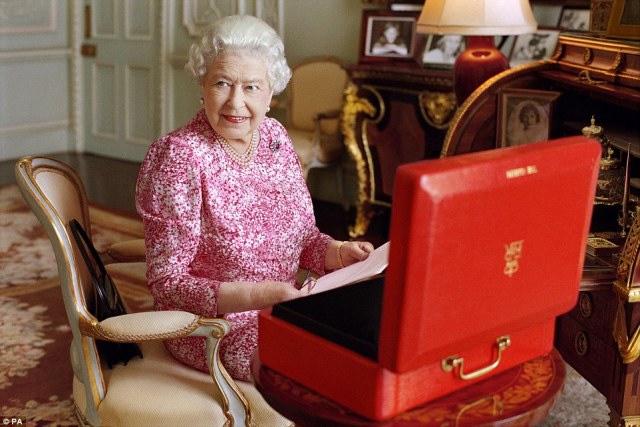 Just another day at the office for The Queen! Photo by Mary McCartney

An amazing achievement from an inspirational woman. This reflective moment of The Queen as she watches the crowds at Galashiels Station from a steam train. One can only imagine what Her Majesty has witnessed during her reign as Queen. 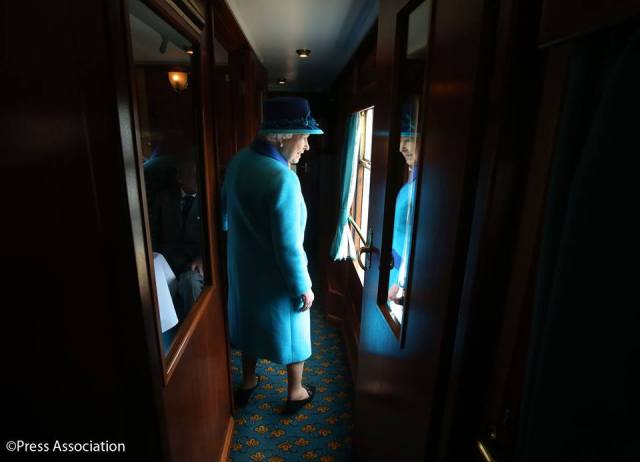 A contemplative moment as The Queen becomes the longest reigning monarch in British history!

Lady Anglophile…Long May The Queen Reign!