Many of our favorite British artists have signed on to help welcome in the FIRST Red Nose Day in the USA!  Benedict Cumberbatch, Eddie Redmayne, Sir Ian McKellen, Orlando Bloom are just a few of the British stars lined up to join a list of Hollywood elite including Julia Roberts, Jodie Foster, Reese Witherspoon, Julianne Moore for NBC’S ENTERTAINMENT SPECTACULAR ‘RED NOSE DAY’ ON MAY 21! 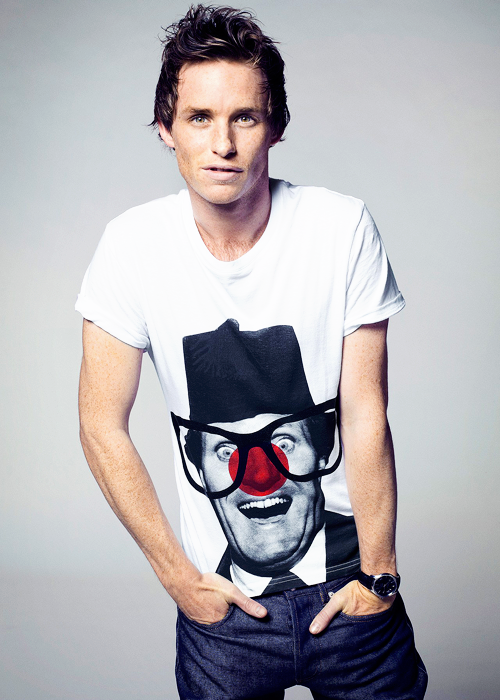 “Red Nose Day,” a three-hour live entertainment event airing Thursday, May 21 (8-11 p.m. ET) on NBC promises great entertainment while raising money and changing lives for 12 charity organizations assisting to lift children and young people out of poverty, in the U.S. and throughout the world.

We all love Red Nose Day in the UK which has brought us some of the most entertaining moments with our favorite British artists.  Here are some of our faves:

Dawn French recreates her beloved character from Vicar of Dibley with Damian Lewis as special guest:

A classic RND sketch with Mr. Bean attending a wedding where Matthew Macfadyen is the groom!

And NO Red Nose Day would be the same without an appearance by the 10th Doctor, David Tennant, who has given us some of the most memorable RND moments but here David shines a light on exactly what the purpose of RND is. Visiting a Ugandan hospital, David is shocked to discover that the life-threatening conditions like malaria, suffered by most of the children there, are easily preventable.

RND US has raised  more than $1 billion over the last 30 years so it’s quite exciting to see ‘Red Nose Day’ coming to America for the first time and to see how we can spread this great message and support this worthy cause!

As a fun way to get us ALL involved in Red Nose Day, Walgreens and Duane Reade stores nationwide will be selling red noses. Buy yours and then share your photos with The Anglophile Channel and we’ll feature them on our website and social media pages!  You can also think of organizing fundraising events and watching and donating during the television special. For more information, please go to www.rednosedayusa.com.

Richard Curtis (Four Weddings, Love Actually) is an executive producer for the NBC telecast (a Universal Television production), along with Hamish Hamilton and Ian Stewart of Done + Dusted Productions. Henrietta Conrad and Lily Sobhani will also serve as executive producers, as will Mike Farah, Anna Wenger and Joe Farrell from Funny or Die. Hamilton is set to direct.

Lady Anglophile…red nose at the ready!