Posted on October 6, 2014 by The Anglophile Channel

The ninth Doctor, Christopher Eccleston, will be co-starring with Paterson Joseph, in a new ITV drama, “Safe House”. 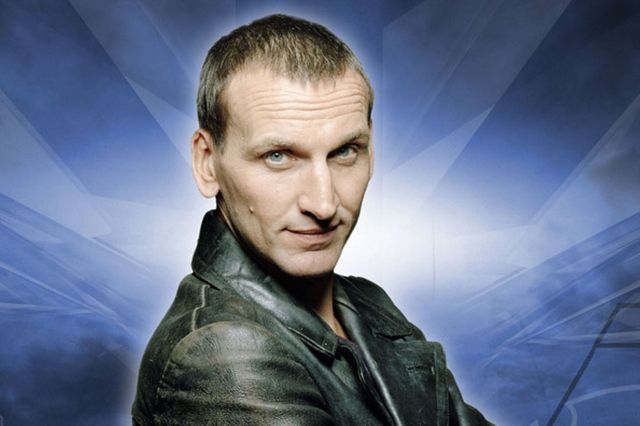 “Safe House” will be a four-part drama set in the Lake District with Eccleston playing  a former detective who turns his remote bed and breakfast into a police safe house.

Based on a true story, the series centers around Eccleston’s character Robert and his teacher wife Katy (Marsha Thomason). They’re asked by close friend and police officer Mark (Paterson Joseph), to turn their remote Lake District Bed and Breakfast into a safe house for protected witnesses and crime victims. This decision prompts Robert to revisit memories of a tragedy in his past as a police officer when a witness under his protection was killed.

“As a consequence of running the safe house, Robert re-questions this incident and uncovers a web of lies,” according to ITV.  Safe House promises to be “a compelling four-part drama… with great characters and genuine twists which keep you guessing right to the end.”

The series begins filming today and will be broadcast sometime next year.