Posted on October 6, 2014 by The Anglophile Channel

For the second year in a row, the BAFTA Los Angeles Jaguar Britannia Awards will be hosted by British actor and comedian, Rob Brydon. BBC AMERICA will broadcast the event for the third consecutive year, on Sunday, November 2, 2014 at 9pm ET.

“I am delighted that Julia Louis-Dreyfus has been chosen to receive the Charlie Chaplin Britannia Award this year,” stated BAFTA LA Chairman Nigel Daly. “Her ability to create iconic, enduring characters like Selina Meyer, Christine Campbell, Elaine Benes, and her most recent role as Eva in ‘Enough Said,’ is such that it is impossible to imagine the last 20 years of comedy without her. We are delighted to have this opportunity to honor her extraordinary career at the Britannia Awards.” 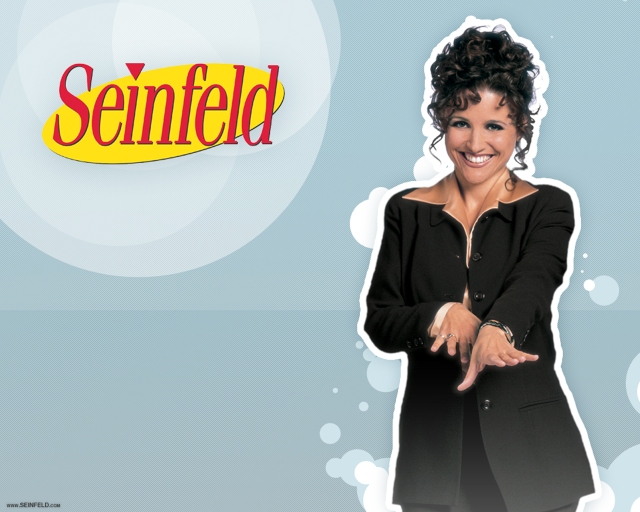 “Julia Louis-Dreyfus follows in the footsteps of Lucille Ball and other great comic actresses of our era. She is a truly unique talent and highly deserving of this honor,” commented Britannia Award Co-Chairs Bumble Ward and Deborah Kolar.

The Charlie Chaplin Britannia Award for Excellence in Comedy bears the name of the consummate British comedic artist and one of the most universally recognized personalities in the history of entertainment. The Award recognizes talent whose popularity and cultural impact exemplifies the uniquely transcendent quality of excellent comedy.

Like Loading...
This entry was posted in Home Page Posts and tagged BAFTA/LA, Julia Louis-Dreyfus. Bookmark the permalink.