A Message From The Queen Following The Scottish Referendum Result

Posted on September 19, 2014 by The Anglophile Channel

After many months of discussion, debate, and careful thought, we now know the outcome of the Referendum, and it is a result that all of us throughout the United Kingdom will respect.

For many in Scotland and elsewhere today, there will be strong feelings and contrasting emotions – among family, friends and neighbours. That, of course, is the nature of the robust democratic tradition we enjoy in this country. But I have no doubt that these emotions will be tempered by an understanding of the feelings of others.

Now, as we move forward, we should remember that despite the range of views that have been expressed, we have in common an enduring love of Scotland, which is one of the things that helps to unite us all. Knowing the people of Scotland as I do, I have no doubt that Scots, like others throughout the United Kingdom, are able to express strongly-held opinions before coming together again in a spirit of mutual respect and support, to work constructively for the future of Scotland and indeed all parts of this country.

My family and I will do all we can to help and support you in this important task. 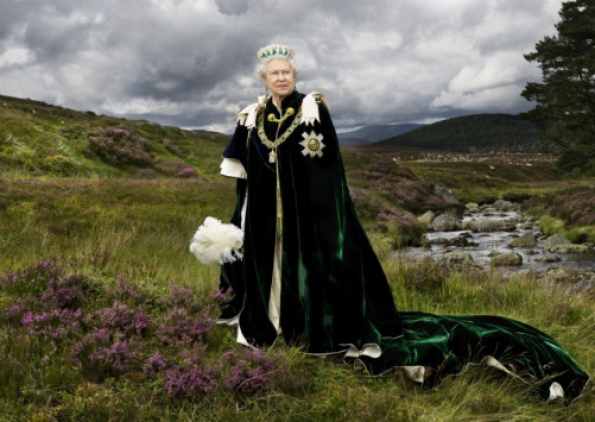