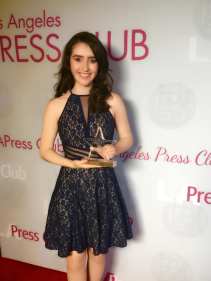 In the most heartbreaking episode of Season 10 of the hit BBC series, Doctor Who, we say goodbye to my favorite Doctor, Peter Capaldi. The cast share with me their favorite moments on the set and what it was like working with the legendary Capaldi – who also gives me his VERY unique reaction to what it was like for the Doctor to regenerate into a woman!

Capaldi has been The Doctor for as long as I’ve hosted The Timey Wimey Show. I’ve enjoyed covering the show and interviewing him over the years but now it’s time to say goodbye and usher in a new era of Doctor Who. It is very hard but, Doctor, I let you go. 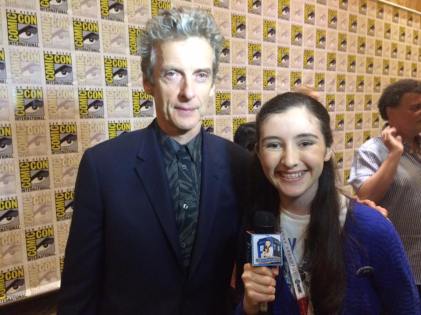 Meeting the 12th Doctor for the first time! I was 11 years old! 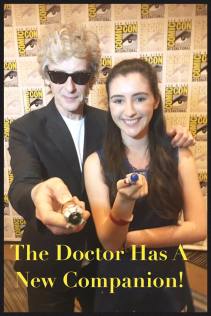 Meeting The Doctor for the final time (as The Doctor!) I was 15.

FIRST FEMALE DOCTOR WHO IN 50 YEARS!

Read my article here covering everything from the exciting build up of the announcement of the new Doctor, to the reaction of fans, plus INTERVIEWS with the current Doctor and the show runner himself, Steven Moffat! You might be surprised at the reaction. Jodie Whittaker Makes Television History as First Female Doctor Who 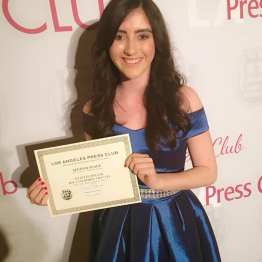 At the 2017 BAFTA LA Britannia Awards I had the unique opportunity of interviewing three of Hollywood’s greatest legends and talents, Sir Kenneth Branagh (Murder On The Orient Express), Dick Van Dyke (Mary Poppins, Chitty Chitty Bang Bang) and John Lithgow (The Crown). Naturally, as a student and aspiring artist myself, I took advantage of the decades of wisdom that stood before me and asked their advice for aspiring young performers. Their words are inspirational!  Enjoy! 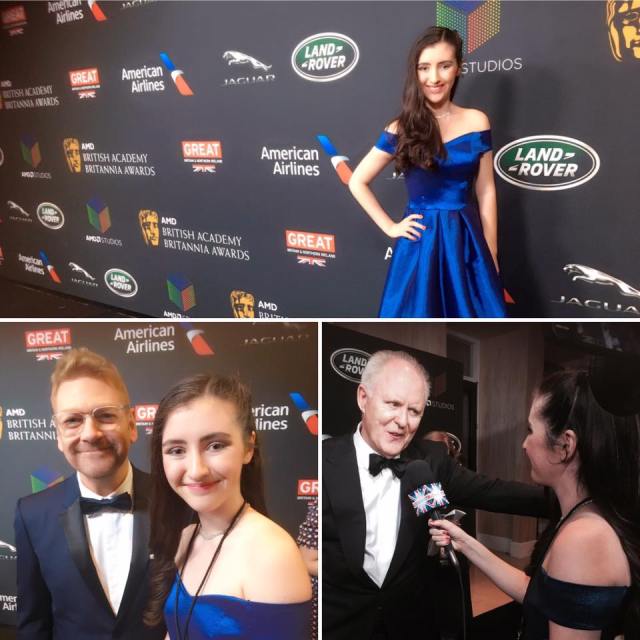 Here is a sample of my work recapping and commentating on this show: 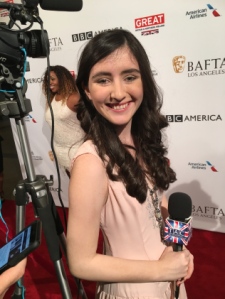 Hi! I’m Juliette Boland! Thank you for visiting The Timey Wimey Fandom Show! The title is inspired by my love for Doctor Who but here we celebrate ALL my favorite fandoms in Film, Television and Theatre! I’ve been hosting this show since I was 11-years old. I hope you love it as much as I love bringing it to you!

*Juliette Boland is a Junior at Orange County School of the Arts where she is Vice President of What What Happens OCSA. Her work can also be seen on Los Angeles Times High School Insider. She is a member of the Los Angeles Press Club.