A Very Downton Abbey Garden Party Comes To The Grove

Posted on September 24, 2019 by The Anglophile Channel 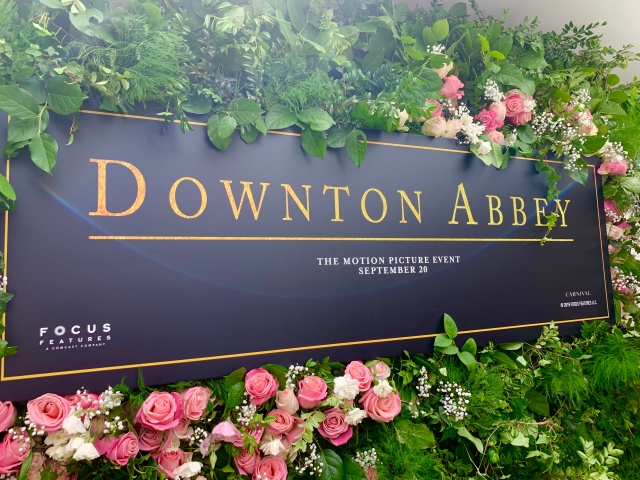 The Anglophile Channel was on hand to cover all the exciting activities at The Grove. Visit our special Downton Abbey Webpage to see ALL our photos plus our special episode of this very Downton event! It’s Teatime with: A Very Downton Garden Party at The Grove