Outlander Costumes To Go On Display at Paley Center

The Paley Center for Media, the leading nonprofit cultural institution that showcases the importance and impact of media in our society, will launch “The Artistry of Outlander,” a free, open to the public, multimedia and interactive exhibit, at its Beverly Hills location (465 N. Beverly Dr, Beverly Hills, CA 90210) on Wednesday, June 8, 2016. 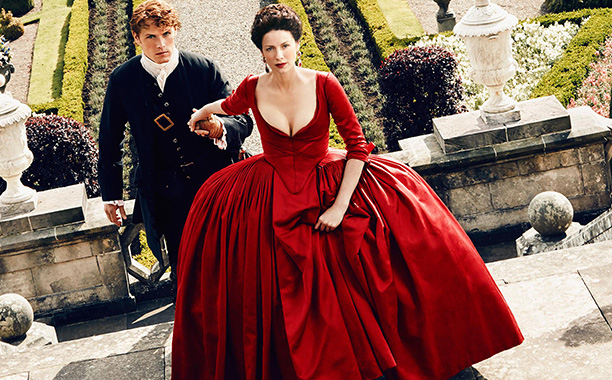 The first-of-its-kind exhibit will run throughout the summer and will take guests into the world of the critically acclaimed Starz and Sony Pictures Television series Outlander, showcasing iconic costumes designed by Emmy® Award-winning Costume Designer Terry Dresbach. Visitors can step into 18th century Parisian society where they will be able to view actual set pieces from Outlander production designer Jon Gary Steele, life-size episodic photography, and behind-the-scenes video segments. 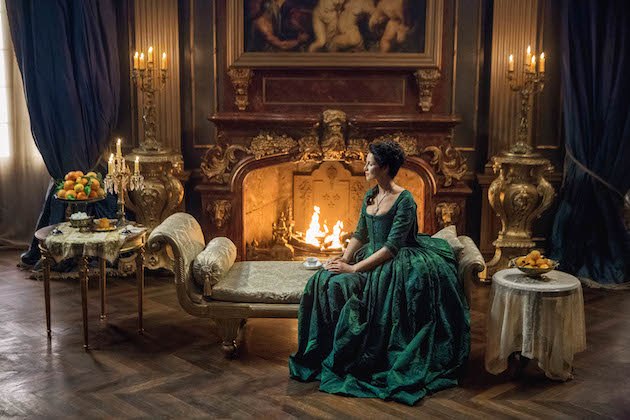 “The Artistry of Outlander” is free to the public and will take over areas on the first and second floors at The Paley Center for Media in Beverly Hills. The exhibit hours are Wednesday-Sunday from 12:00 – 5:00 pm PT.

“The Paley Center puts the fan first and we are thrilled to offer this exclusive and exciting experience to the public,” said Maureen J. Reidy, President and CEO of The Paley Center for Media. “‘The Artistry of Outlander’ exhibit at the Paley Center in Beverly Hills will take fans behind the scenes to explore the creativity of the Starz & Sony Pictures Television hit show in a way that has never been done before.” 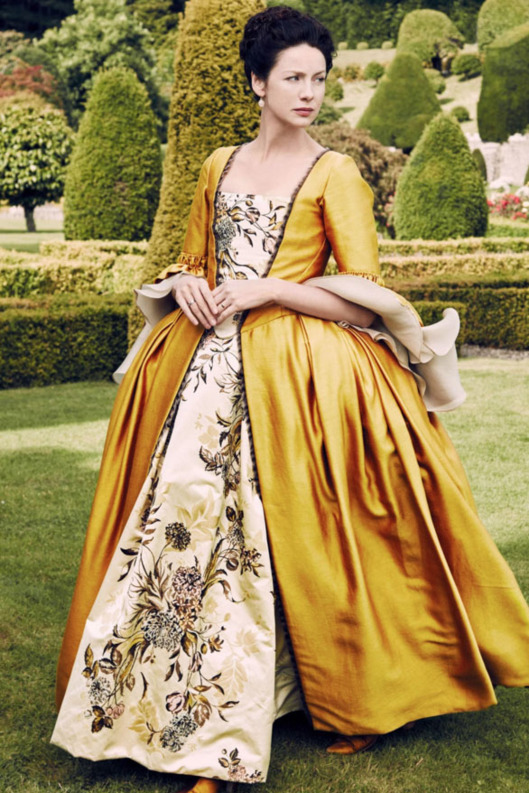 “We could not be more proud than to launch the ‘Artistry of Outlander’ exhibit at the Paley Center, which has been a champion of the television art form over the decades,” said Starz CEO and proud Paley Board Member Chris Albrecht. “The work done by the artisans of Outlander particularly our costume designer Terry Dresbach, art director Jon Gary Steele and their teams in Scotland deserves to be celebrated and shared with the fans. We are thrilled for this partnership with our studio, Sony Pictures Television, and the Paley Center.” 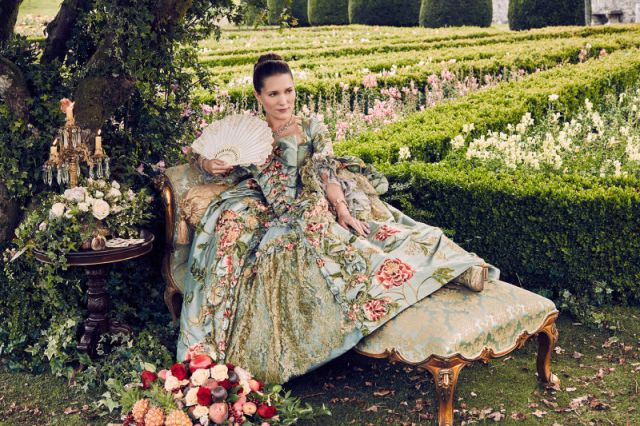 “The Paley Center is the ideal place to showcase the authenticity and great detail put into these works of art and immerse visitors in the ‘Artistry of Outlander,’” said Sony Pictures Television Presidents of Programming and Production Zack Van Amburg and Jamie Erlicht. 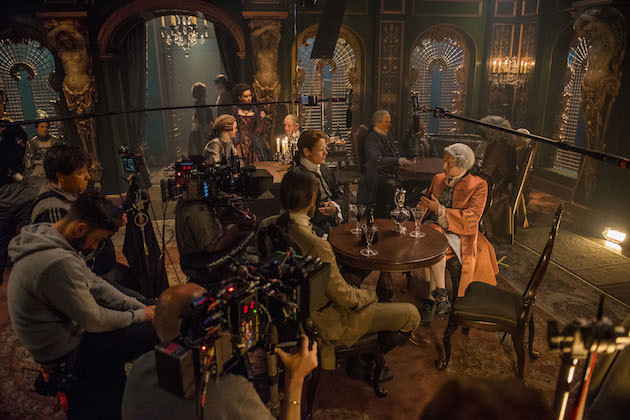 “Bringing the expansive world of Outlander to life was a monumental task by Ron, Terry, Gary and their design teams. We’re honored to be partnering with Starz to make it available to fans and invite them to travel through time with this incredible exhibit.”
As a leading nonprofit cultural institution, this exhibit is part of the Paley Center’s ongoing commitment to preserving, exploring, and interpreting the media through its extensive, public Archive and educational programs. The Paley Center is home to the nation’s foremost publically accessible archive of television, radio, and new media content, with over 160,000 programs spanning the history of media.

Outlander can be seen via the STARZ app! Download it today!

Don’t forget to watch out OutlandDish recaps on The Anglophile Channel on YouTube:

See you at the Paley Center!

Lady Anglophile…hoping to try on a frock or two!

Like Loading...
This entry was posted in British Telly, OUTLANDER | OutlandDish Blog and tagged Outlander, Terry Dresbach. Bookmark the permalink.