Posted on April 11, 2016 by The Anglophile Channel We have our winners! The 2016 Anglophile Channel Awards has been a record year for voting. We received millions of votes from dedicated TAC viewers from around the world, all enthusiastically voting for their favorite performances.  Those votes were combined with the votes from our distinguished panel of industry professionals and together we have our winners in five categories: Best Actor/Actress in a Television Series, Best Actor/Actress in a Motion Picture, and Favorite British Artist of the Year! Did your favorites win? Lets take a look.

And The Winners Are….

Congratulations to all the TAC winners! These were not easy choices to make. Each category filled with brilliant artists who gave us some of the most memorable performances in all genres of acting: film, television and theater, and all while supporting their charitable causes. We applaud each and every one one of  our nominees and winners!

This year we are honored to announce that The 2016 Anglophile Channel Awards presentations will be a full red carpet gala held at the British Consulate Residence, Los Angeles courtesy of Her Majesty’s Consul-General Chris O’Connor, OBE. This historical site famously played host to The Duke and Duchess of Cambridge during their visit to LA in 2011. 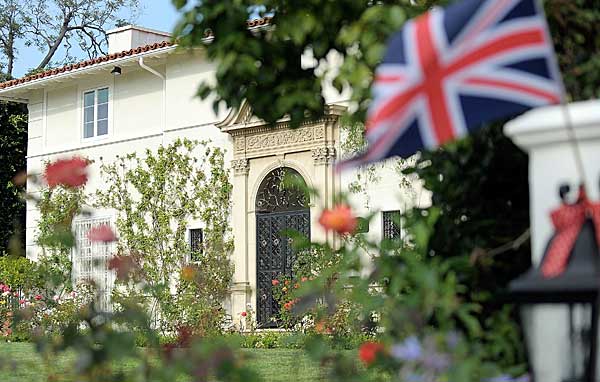 Official British Residence in Los Angeles played host to Prince William and Catherine, The Duchess of Cambridge during their visit to LA in 2011.

Award presentations will also be made in two special categories: The Python Award for Achievement in Comedy and The Alan Rickman Icon Award, which will also honor the late actor’s memory.  Rickman, who passed away earlier this year, was known for his roles in Harry Potter, Die Hard, Love Actually and Sense and Sensibilities. Honorees for these two special awards will be announced in the coming weeks.

A limited amount of tickets will be made available to the public.  The gala will also serve as a fundraiser for charities supported by TAC and the Favorite British Artist of the Year award recipient. The Anglophile Channel is happy to announce that this year’s TAC charity benefiting from the awards event will be East Anglia Children’s Hospices (EACH). Located in the UK, EACH supports families and provides care for children and young people with life-threatening conditions. Catherine The Duchess of Cambridge serves as Royal Patron. For more information on EACH and to donate please visit: https://www.each.org.uk/home 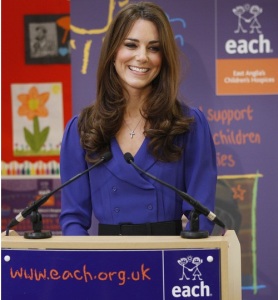 Catherine The Duchess of Cambridge, Royal Patron to EACH

For more information on EACH or to donate visit: https://www.each.org.uk/

Thank you to ALL the dedicated TAC viewers who spent these last several weeks tirelessly voting for your favorite artists and CONGRATULATIONS to ALL the WINNERS!

Like Loading...
This entry was posted in Home Page Posts and tagged 2016 TAC Awards, The Anglophile Channel Awards. Bookmark the permalink.