Posted on October 15, 2015 by The Anglophile Channel

Another Brit joins the cast of Once Upon A Time and Anglophiles everywhere are sighing at the latest addition….former EastEnders star, Adam Croasdell who has been cast as Hook’s father! 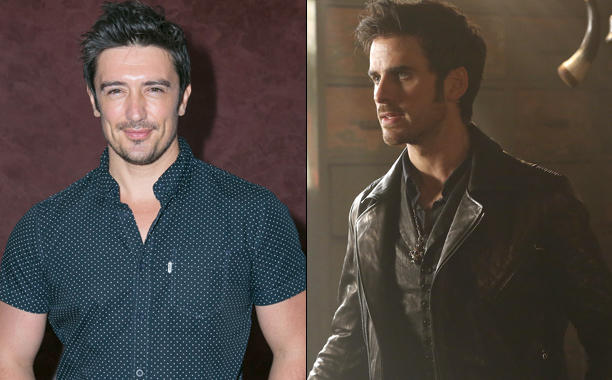 At a recent New York Comic Con panel, show creators Adam Horowitz and Edward Kitsis revealed that viewers will finally get treated to a backstory on Killian Jones (aka Captain Hook.)  Casting has been underway to find a Young Hook, and while no casting has been announced there…fans have already taken to Twitter to show their delight that the casting of Hook’s Daddy has gone to British (by way of Zimbabwe, Africa) hottie, Adam Croasdell.

@ACroasdell #OnceUponATime just got hotter! Mermaids better watch out, #PapaHook is on the loose!!

@OnceABC give your casting dept a raise! PERFECT job! Can't wait to see you on screen @ACroasdell 👌🏻

What we know of Hook’s background so far is that his father abandoned him.  While we don’t know what his name is (OUAT fans are betting on famous pirate Davy Jones…) a casting notice recently went out for one EDWARD FINNEGAN, British (thank God) and with the following description:

We can’t confirm this character is Killian’s father…but it does sound an awful lot like a guy who might abandon his kid.

In the meantime, Croasdell, is no newcomer to television having played Dr. Al Jenkins on the long-running British series, EastEnders, and recently made a guest appearance on Hot In Cleveland as the Earl of Cleveland. He’s even played James Bond in a web-series called, BondJamesBond.  What perfect timing, to have a new British hottie on the scene just as talks are beginning to heat up on finding a NEW Bond. Hmmmm. 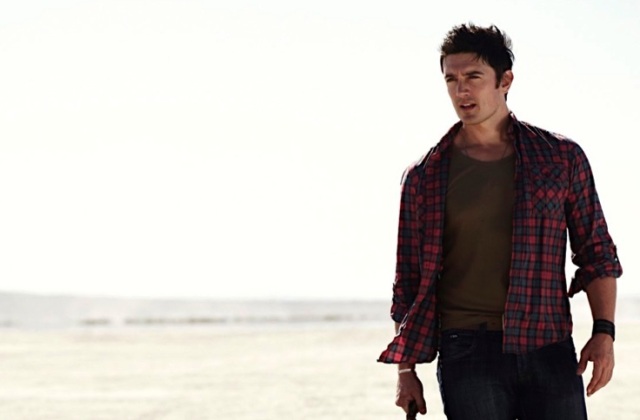 Once Upon A Time just got hotter!

But first things first, Croasdell will be reporting to the Once Upon A Time set and we can’t wait to swoon over Hook’s daddy!

Once Upon A Time airs on Sunday nights’ on ABC.

Like Loading...
This entry was posted in British Telly, Lady Anglophile Reviews & Other Bits and Bobs. Bookmark the permalink.