Tom Hiddleston To Take On King Kong in ‘Skull Island’

Posted on September 16, 2014 by The Anglophile Channel

As if his IMDB page doesn’t already list enough projects in various stages of production, Tom Hiddleston has just added yet another to the growing list: Legendary Entertainment‘s “Skull Island” a film based on the origins of King King. 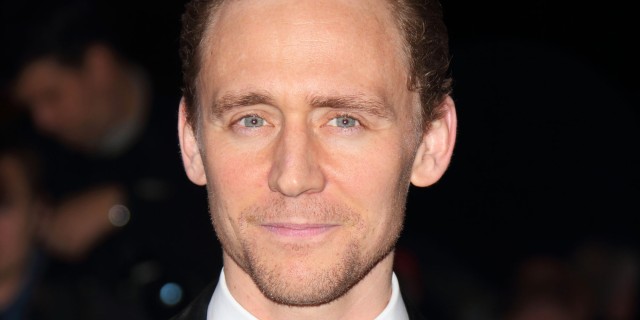 Someone has a date with King Kong!

Jordan Vogt-Roberts (The Kings of Summer) is set direct to the feature film, with a script written by Max Borenstein (Godzilla). The story will focus on the iconic ape’s roots and the mysterious island from which he originates…something previous films have barely touched on…which means its not likely we’ll see an NYC-Fay Wray moment with everyone’s favorite gorilla. 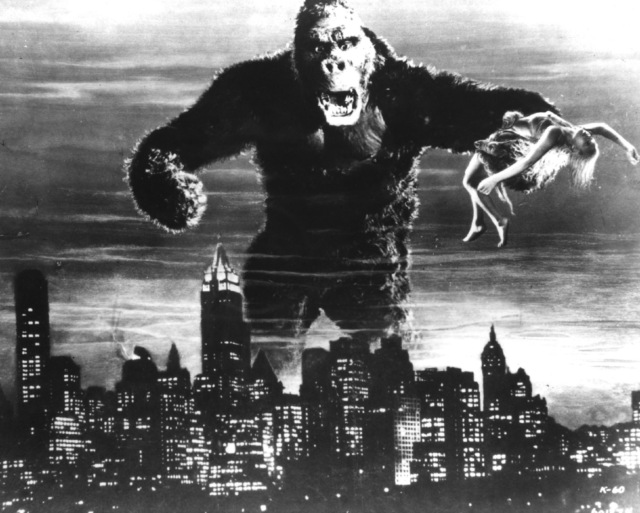 With Guillermo del Toro‘s “Crimson Peak” already in the can, and Hiddleston prepping his inner cowboy to take on country music legend Hank Williams in the biopic “I Saw The Light”…not to mentioned a rumored outing in leg baring toga as Ben Hur….it looks like Hiddles’ dance card is filling up!  I’m sure he’s not complaining. And neither are we! 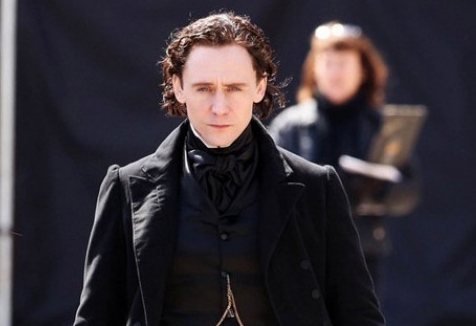 Universal Pictures is set to distribute Skull Island in November 2016.

Like Loading...
This entry was posted in Home Page Posts, Lady Anglophile Reviews & Other Bits and Bobs. Bookmark the permalink.