NEW Doctor Who on the Cover of Entertainment Weekly

Doctor Who and Entertainment Weekly have a nice tradition going as The Doctor has been featured on three EW covers over the last three years. The August 8th issue introduces the NEW Doctor Peter Capaldi. From the interviews we’ve been doing…industry insiders feel that Capaldi is going to kick sonic-butt as The 12th Doctor…and we can’t wait! 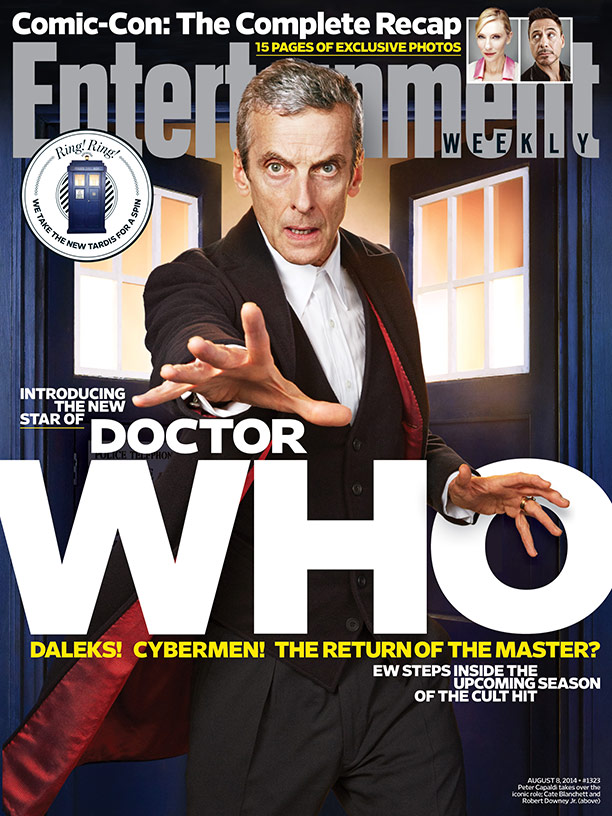 The NEW Doctor on the Aug 8th cover of Entertainment Weekly

The cover teases with DALEKS! CYBERMEN! THE RETURN OF THE MASTER? and promises to give us an inside peek at the upcoming season: “For this week’s cover story, senior writer Clark Collis travels to the UK to meet with Peter Capaldi, the new star of the now 51-year-old time travel saga, and to find out what fans can expect from the forthcoming season. Collis also spoke with the actor’s costar Jenna Coleman (Clara) and showrunner Steven Moffat, who tackled such burning questions as ‘Will Capaldi’s previous appearances in the Who universe be referenced this season?’ and ‘What will happen in the two-part finale?’ We also persuade Capaldi to talk about the old monsters he’d like his Doctor to face and offer a sartorial breakdown of the Time Lord’s many looks through the show’s half-century history.” 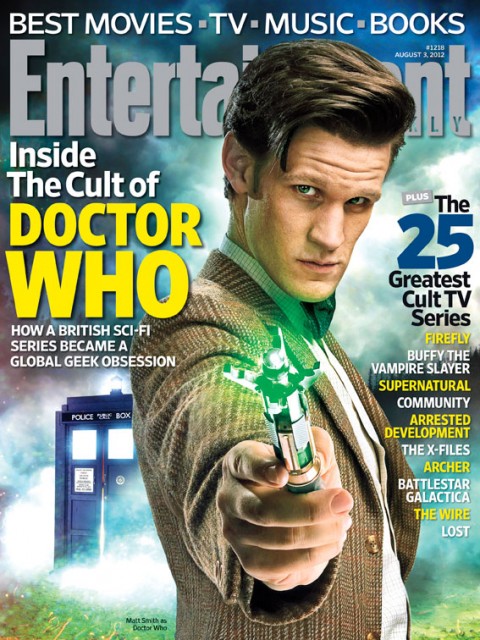 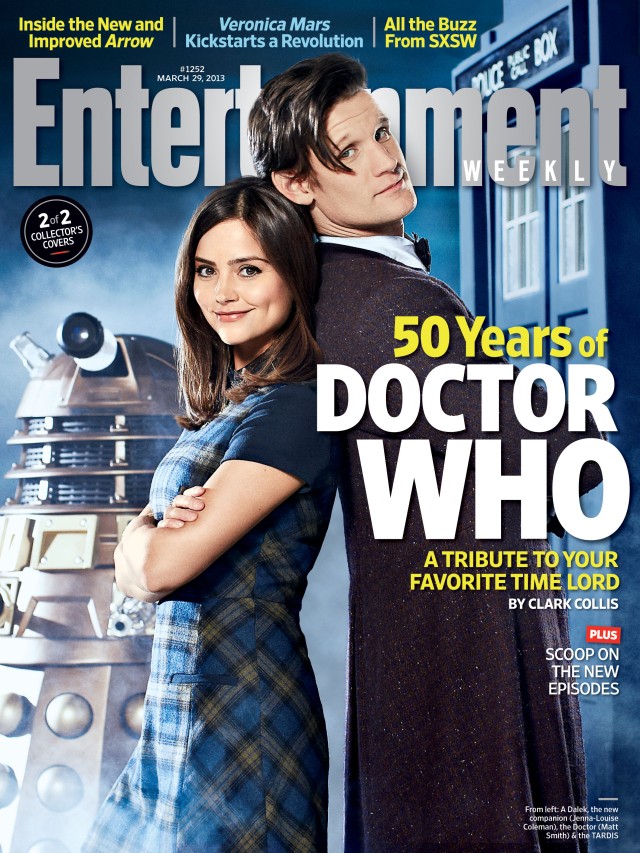 The producers know this is a highly anticipated season as they are pulling out all the stops for its launch, beginning with a TARDIS world tour that will see Capaldi and Doctor companion Coleman, travel to seven cities beginning with a splash-off in Cardiff Wales, where they’re also going to screen the first episode for fans, and stopping in: London, NYC, Seoul Korea, Sydney Australia, Mexico City and ending in Rio de Janeiro Brazil! That’s some serious TARDIS frequent flyer miles! 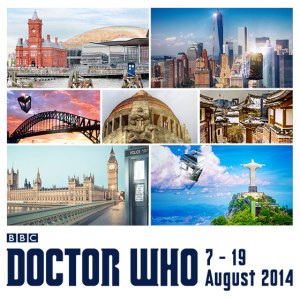 The TARDIS will embark on a 7-city world tour on Aug 7! 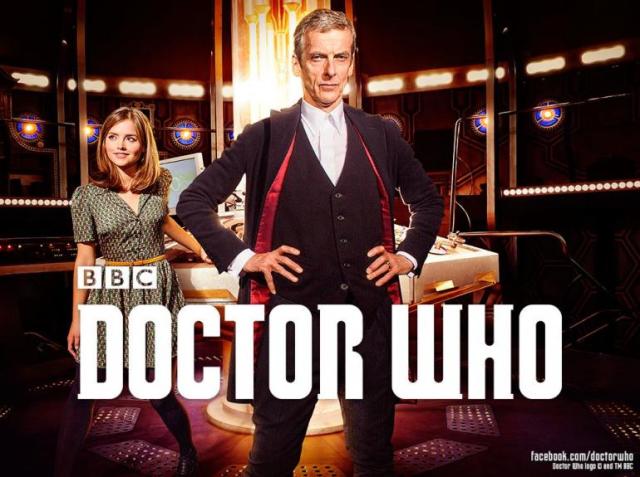 Lady Anglophile…Sonic Screwdriver at the ready!

Like Loading...
This entry was posted in Home Page Posts, Lady Anglophile Reviews & Other Bits and Bobs and tagged Doctor Who, Entertainment Weekly, Peter Capaldi, TARDIS. Bookmark the permalink.