The Anglophile Channel was born from the passion and imagination of Marlise Boland, who decided to develop a project based on her love of Britain! Of all her global travels, Marlise enjoyed spending time in England the most. From the pomp and circumstance of Royal Weddings and The Queen’s Jubilee celebrations to the rich history and influence in the arts and literature, the birthplace of Shakespeare and the Beatles beckoned this American-born Anglophile to create a fun haven for all to enjoy.

When The Anglophile Channel launched on Facebook in 2014 Marlise figured that no one would notice or pay attention to her little passion project. Little did she know that there were, indeed, millions of others around the world just like her – Anglophiles, all looking for a way to share in their love, appreciation – and okay, we’ll say it, obsession of all things Britannia.

The Anglophile Channel (TAC) was created from whole cloth, with no financial backing, business partners, equipment, a studio, or even knowledge of how to go about creating a digital media channel. Paul Boland, Marlise’s husband, joined the effort by learning how to film and edit videos, while Marlise concentrated on building a social media presence and website. The first red carpet they were invited to was a Celebration of Downton Abbey event during BritWeek in May of 2013. They had no idea what they were doing….

Fast forward to six years, 600+ videos, seven web-series and some thirty-odd nominations and awards later, The Anglophile Channel is an entertainment network and brand that is recognized and loved by fans worldwide and respected by many in the British entertainment industry. With relationships forged with the British Consulate Los Angeles, BAFTA LA, BritWeek as well as noted British companies such as Mammoth Screen, Carnival Films, BBC, SKY and more, The Anglophile Channel has fast become the new-media brand to watch.

With all that has been accomplished in six short years, The Anglophile Channel still remains a small tight-knit family of dedicated team members passionate about producing entertaining content for its worldwide audience. We’d like you to meet, in-depth, our amazing team that has made The Anglophile Channel what it is today! Here are their stories. Click on the link below each name to meet…

On The Red Carpet for BAFTA/LA Pre-Golden Globe event. 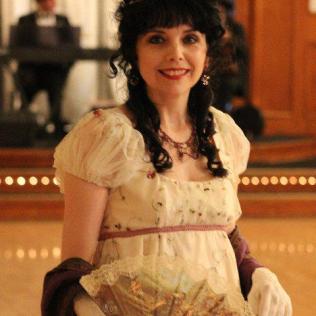 At the Dressing Downton event. 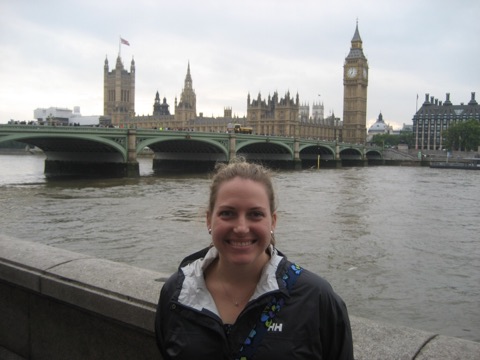 Not only the best Social Media Manager on the web, Meghan is also a huge Anglophile. Perfect fit for our team!

What The Producers of Downton Abbey Have To Say About The Anglophile Channel!